An in-depth look at the Qatar Rial (QAR)

With the World Cup taking place in Qatar between November and December 2022, it’s the perfect opportunity to take a deeper dive into currency of the host nation. Below we’ll look at the history, the production and the economy that sit behind the Qatari Riyal. The Gulf Rupee was printed and managed by the Indian […]

In brief: What the UK Autumn Statement means for SME’s

Last week Chancellor Jeremy Hunt delivered his Autumn Statement on the status of UK finances and announced a set of new economic policies. As we are all too aware, this was expected to be a sombre affair given the perilous state of the UK economy after Covid-19, the Ukraine War and the disastrous 7 week […]

For decades the Japanese Yen has been seen as a ‘safe-haven’ currency. Japan and its economy are world-leading, regularly appearing in the top three on lists of economic strength indicators (after China and the US.) However, for the last few years, even before Covid, the Japanese economy and its currency have stagnated. This year, the […]

Close-up on the currencies of ‘The Next Eleven’

In last week’s article we looked at ‘the next eleven’, those countries who are predicted to be the global economic leaders of the future. These are Bangladesh, Egypt, Indonesia, Iran, Mexico, Nigeria, Pakistan, the Philippines, South Korea, Turkey and Vietnam.  Each of these eleven countries has their own independent currency which we’ll take a brief […]

Who are ‘The Next Eleven?’

Several years after the publication of the paper on the BRICS, experts and commentators began to ask the question, which are the other economies to watch in the future. Jim O’Neil who coined the term BRICs also coined the phrase “the Next 11’ which was a list of countries with economies that offered vast potential […]

How does the Office for Budget Responsibility work? 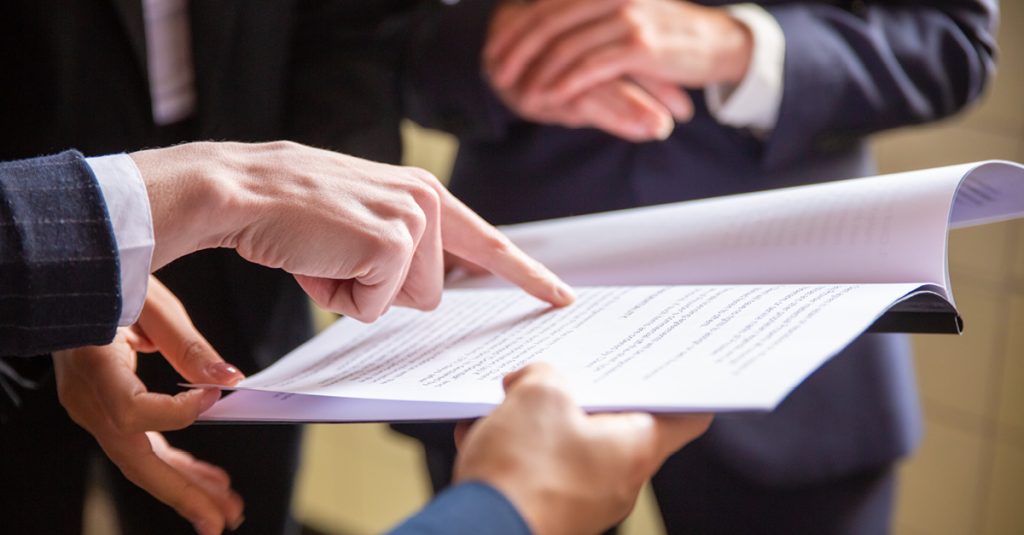 In the last week there has been increasing disquiet about the OBR (Office for Budget Responsibility) not being allowed to publish its forecasts based on the new government’s economic plan. With this in mind, we thought it would be useful to take a look at what the OBR is, why it was formed and what […]