Sterling continues to gain against USD

It’s been a pretty quiet week once again for the UK economy. There have been no major economic data releases, events or political activity. Sterling has to therefore benefitted from a comparatively negative week across the other side of the Atlantic. This week saw ‘worse than expected’ manufacturing and employment data which has had an […]

A positive week for Sterling

Following the drama of the last couple of weeks, the last five days have been relatively quiet on the economic front. There were no major economic releases coming out of the UK. Over the course of the week, we’ve seen the Pound slowly gain ground against both the Euro and the Dollar. This is in […]

It has been a huge week for the UK economy. On Tuesday the rate of unemployment rose slightly from 3.5% to 3.6%. This was swiftly followed by higher-than-expected inflation figures on Wednesday. UK inflation is now sitting at a whopping 11.1%, a 41-year high. Yesterday we saw the Autumn Statement in which a whole range […]

It’s been a mixed week for the markets.  This morning saw the announcement of new GDP figures which showed the UK economy had contracted by 0.2% in the last quarter, pushing the UK ever closer to officially being in recession. It’s worth noting that the Bank of England already believes that we are now currently […]

The news this week has been dominated by interest rate hikes across the West. On Tuesday, the Royal Bank of Australia announced a 0.25% increase taking their rate to 2.8%. This was followed on Wednesday by the US Fed who raised their rates by 0.75% to 4%. Finally, yesterday the Bank of England followed the […]

It’s been a whirlwind few days again in the UK as we were introduced to our third Prime Minister this year!  On Tuesday, Rishi Sunak walked through the famous door of Number 10 and set to work appointing a new government of equal parts continuity and change. In his first speech as PM, he recognised […]

A week of unprecedented chaos…

Events in the UK are moving quicker than anybody can possibly keep up with. No sooner have words been written and published than they become almost instantly out-of-date. The term ‘unprecedented’ gets used a lot at the moment but the events of this week truly are remarkable- you’d have to go back to the 19th […]

Another week is soon to come to an end, yet a new round of high drama in the UK has just begun.  At the time of writing, the Prime Minister has just sacked the Chancellor and seems to be in the process of fundamentally u-turning on the entire economic agenda that set the market plunging […]

Once again it’s been a bumpy week for the UK economy. Whilst an imminent economic crisis has been averted following a raft of government u-turns on economic policy, UK PLC still faces a perilous road ahead. The week was dominated by news coming out of the Conservative Party Conference which took place between Sunday and […] 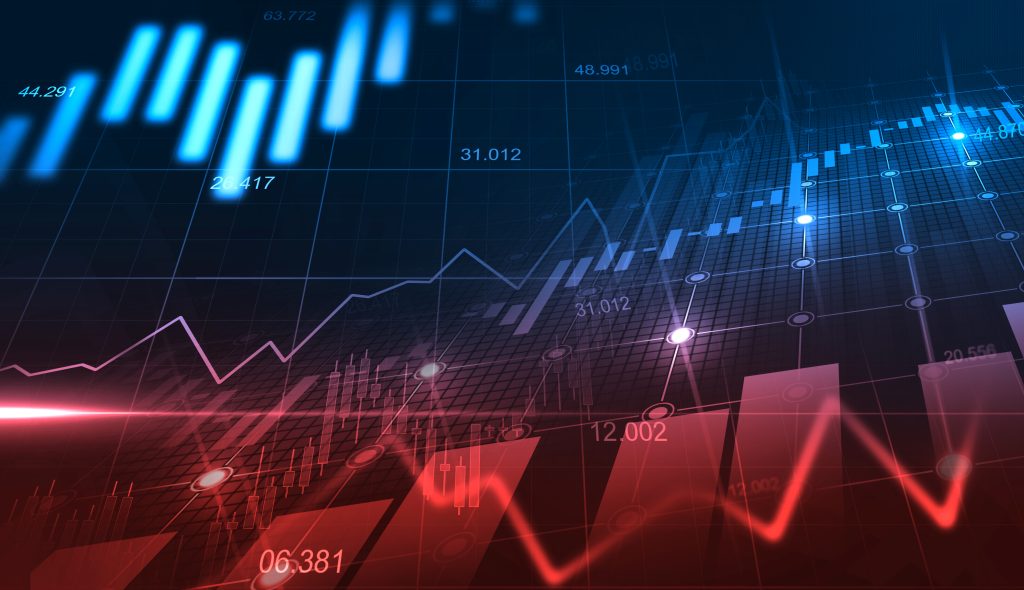 Once again the UK is facing market turmoil following the raft of government tax cuts announced last Friday during the Chancellor’s ‘Mini-budget.’   As the currency markets opened on Monday morning we saw Sterling drop to all-time lows, at one point being worth just $1.03. We also saw GBP/EUR rates hitting 2-year lows at the worst […]