The principality of Monaco is a  city-state situated on the French Riviera.

Monaco speaks French and uses the Euro as its currency. It is part of the EU Customs Union.

Despite being only 0.8 square miles, it has the highest per capita GDP in the world.

Monaco is well known as a tax haven in the heart of Europe and is home to a large number of millionaires.

How we can help you do business in Monaco

Given the ongoing economic crises in various countries around the world, attention at the moment is rightly more focused on interest rate decisions than in

On Saturday 22nd October following another set of early elections in Italy, a government consisting of four right-wing political parties was sworn into office. The 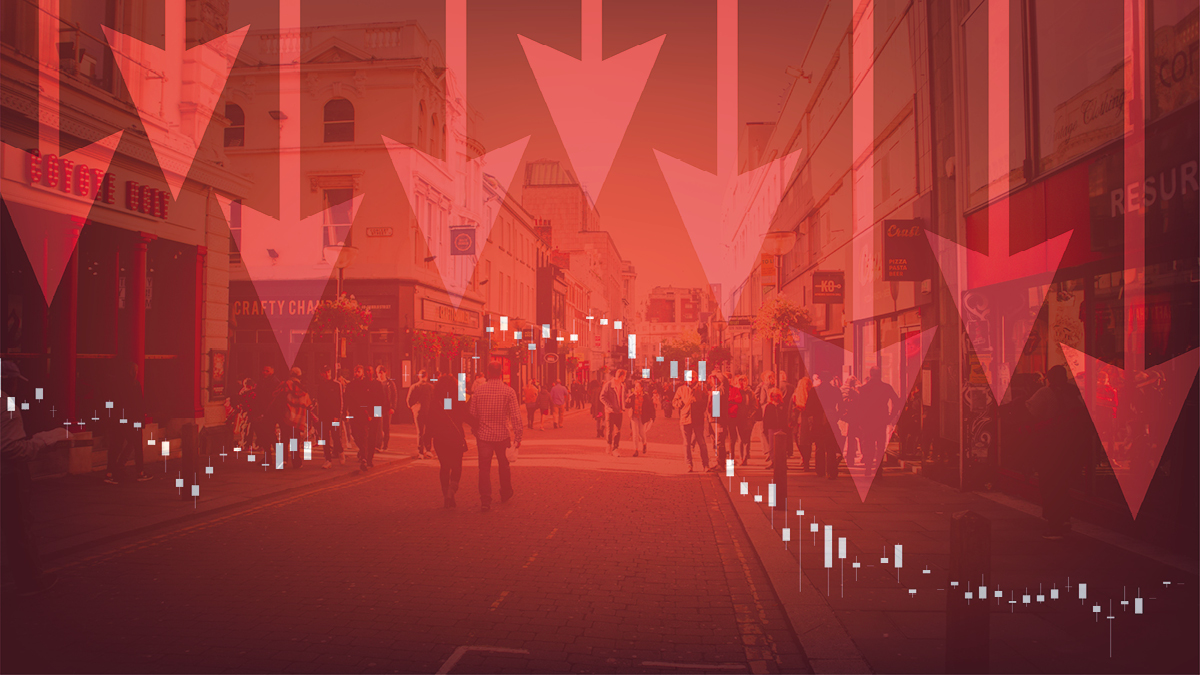 The key update of the week is that the Bank of England has increased its interest rate by 0.5%, the largest increase since the Bank’s