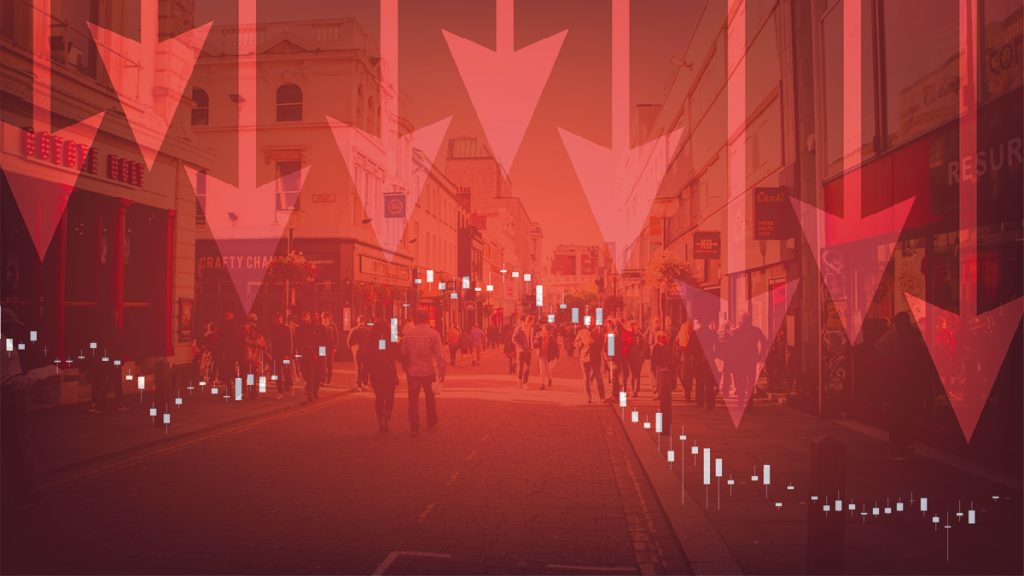 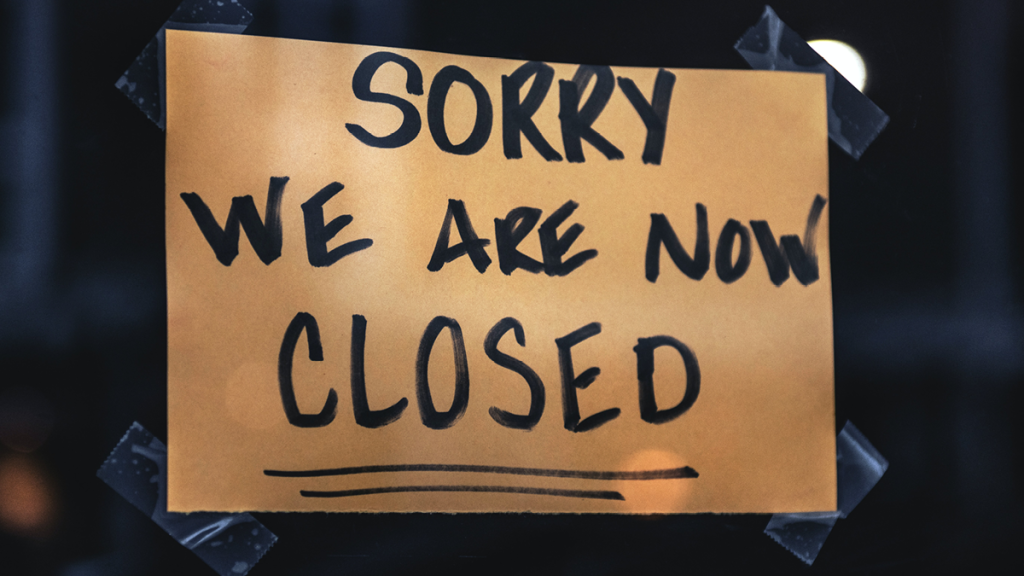 It has been a big week in the EU with plenty of data and political action. The ECB has increased interest rates by 0.5%, the first rate rise in the Eurozone since 2011. It comes at a time when inflation has hit record highs of 8.6% and the economic gulf between member states is widening. […]

Who is next to join the European Union?

The European Union hasn’t finished expanding, there are actually several countries who are in the process of joining right now! Any country who joins is legally obliged via EU treaty to replace their own domestic currency with the Euro. Following recent news that both Ukraine and Moldova were granted ‘EU candidate status’ we’ll take a […]

EU Commission formally declares Croatia is ready for the Euro

The Commission of the European Union declared over the weekend that Croatia has formally met all the convergence criteria required to adopt the Euro. This means that the country in the eyes of the Commission the country has: 1) Low inflation rates, 2) No excessive government deficit3) Existing currency pegged to the Euro for two […]

Which country will join the Euro next?

The Euro has come a long way since the first 11 countries joined the club on the 1st January 2001. The last new country to join was Lithuania who gave up the Litas at the start of 2015. All EU member states except Denmark are required to adopt the Euro as part of their membership […]